The studio was founded and is currently directed by Francesco Meneghello, an Italian designer born in 1990 in Bassano del Grappa, a small city in the North-East of Italy.

In 2013 he graduated in Industrial Design at IAAD, in Turin, completing his academic path with a thesis developed with Gessi and focused on the contamination between an object and its context.

The same year he moved to Copenhagen, where he started a partnership with Mikal Harrsen and worked for MA/U Studio, one of the most progressive Danish brands, now part of the Boffi group. The year after he came back to Italy to present Atelier12, a new Italian brand for bathroom furniture, and launch the first award-winning collection Abisso.

He collaborated for a few years with Davide Lanfranco, developing several projects. In 2016 he founded WE DON’T DESIGN, a new design studio with the aim of proposing alternative and original solutions. In 2017 he moved the studio to Milan, gathering a team of young and international designers to expand the business abroad.

He is sensible to modern art and inspired by whatever is unrestrictedly expressed.

Affected by the Peter Pan syndrome, he balances his methodic and rigorous approach with a romantic and childish attitude, which provides him with unexpected and innovative ideas.

His work has been awarded with international recognitions. 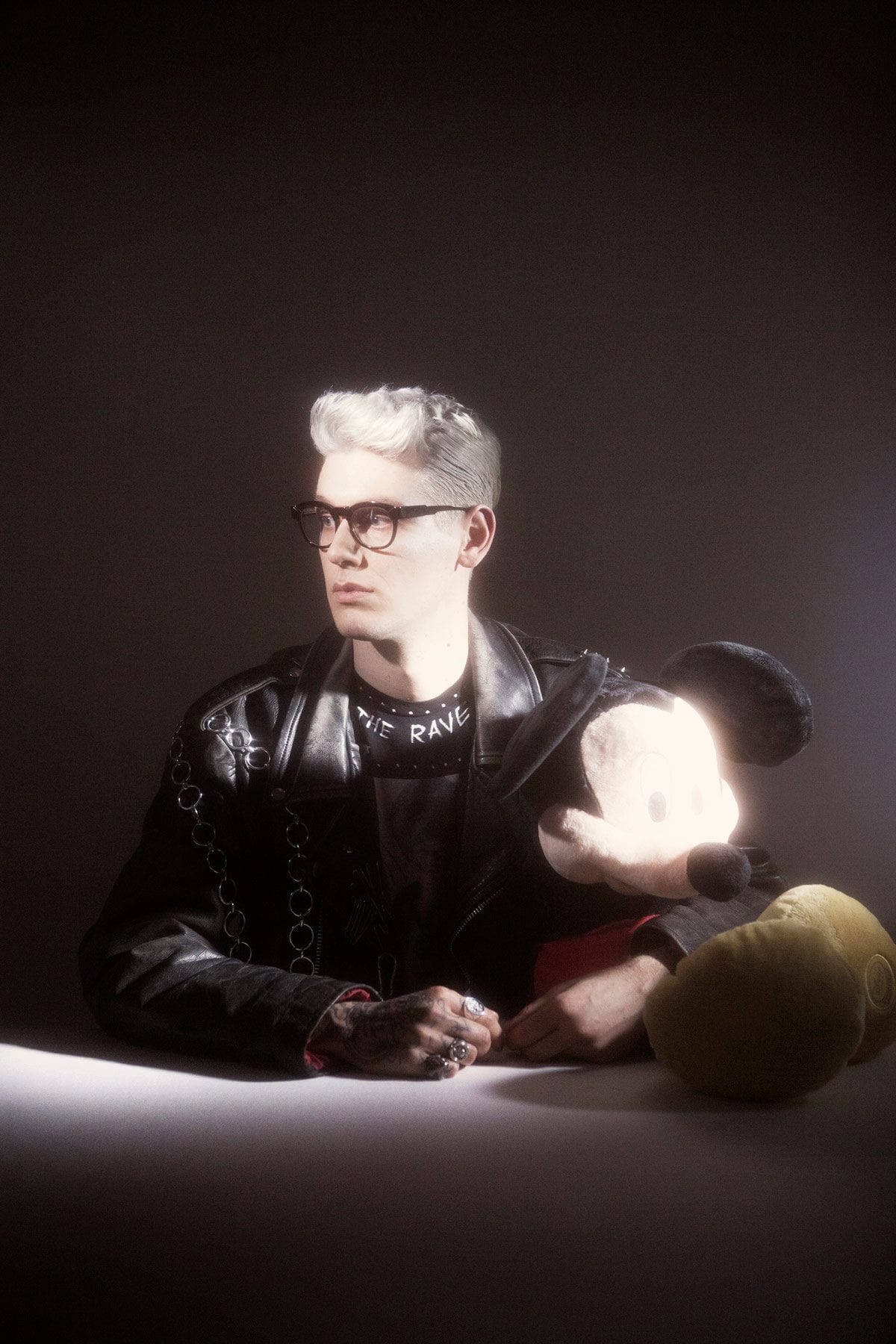